Pursuant to the Law on Organization of the Government of December 25, 2001;

The Government issued a decree stipulating the common minimum wage,

Article 2. Subjects and scope of application

The general minimum wage prescribed in this Decree applies to officials, public servants, officials of the armed forces and laborers working at agencies, units and organizations:

3. State-owned one-member limited liability companies are organized to manage and operate under the Enterprise Law.

The general minimum wage stipulated in this Decree serves as a basis for:

1. Calculation of salary levels in the system of wage scales, payrolls, wage allowance levels and implementation of a number of other regimes according to law provisions for officials, public servants and employees of forces armed forces and laborers working in agencies, units and organizations specified in Article 2 of this Decree.

2. Calculation of subsidies from May 1, 2012 onwards for redundant laborers according to the Government's Decree No. 91/2010 / ND-CP of August 20, 2010, defining policies towards laborers redundant when rearranging state-owned one-member limited liability companies.

3. Calculate the deductions and benefits regimes calculated according to the common minimum wage.

1. Funding for subjects guaranteed by the state budget from the following sources:

a) Using 10% of regular expenditure savings (except salaries and salary-related items) according to the estimates assigned by competent authorities in 2012 of administrative agencies and non-business units.

b) Using at least 40% of the collected revenue according to the 2012 regime of administrative and non-business agencies with revenues. Particularly for non-business units in the health service, at least 35% of the collected revenues shall be used according to the prescribed regime (after subtracting expenses for medicines, blood, infusions, chemicals, consumable supplies and supplies instead so).

e) The central budget shall supplement funding sources for the implementation of the common minimum wage in cases where the ministries, central agencies and provinces and centrally-run cities have strictly complied with the provisions of Point a, b, c and Point d Clause 1 of this Article but still lacking.

e) The central budget supports the disadvantaged localities, cannot balance the source with the average level of 2/3 compared to the common minimum salary for the non-specialized people of communes, wards, townships and villages. and street population groups are determined in accordance with the provisions of Decree No. 92/2009 / ND-CP dated October 22, 2009 of the Government.

2. Funds for the implementation of the common minimum wage for laborers working in companies prescribed in Clause 3, Article 2, guaranteed by the company and accounted into production costs or production and business costs.

1. The Ministry of Labor, War Invalids and Social Affairs shall, after consulting Vietnam General Confederation of Labor, representatives of concerned employers and ministries and branches, guide the implementation of the common minimum wage level for companies. State-owned one-member limited liability; guide the calculation of allowances as prescribed in Clause 2, Article 3 of this Decree for redundant laborers according to Decree No. 91/2010 / ND-CP of August 20, 2010.

2. The Ministry of Home Affairs shall assume the prime responsibility and coordinate with the Ministry of Finance and concerned ministries and branches in guiding the implementation of the common minimum wage level for agencies, units and organizations specified in Clause 1 and Clause 2, Article 2 of the Decree. this.

4. The Ministry of Finance shall assume the prime responsibility and coordinate with the concerned ministries and branches in taking responsibility for:

a) To guide the calculation and balancing of funding sources for the implementation of the common minimum wage prescribed in Clause 1, Article 4 of this Decree.

b) Appraising and supplementing the budget for implementing the minimum wage for ministries, central agencies and provinces and cities directly under the Central Government for the cases specified at Point e, Clause 1, Article 4 of the Decree This and ensure targeted additional sources for disadvantaged localities as prescribed in Point e, Clause 1, Article 4 of this Decree and sum up and report the implementation results to the Prime Minister.

The provisions in this Decree are calculated from May 1, 2012.

Ministers, heads of ministerial-level agencies, heads of government-attached agencies and presidents of provincial / municipal People's Committees shall implement this Decision.

Circular 153/2012 / TT-BTC guiding the printing, issuance, management and use of receipts of fees and charges belonging to the state budget of state agencies 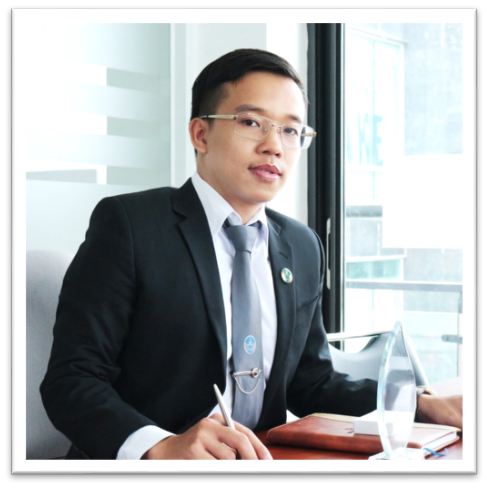 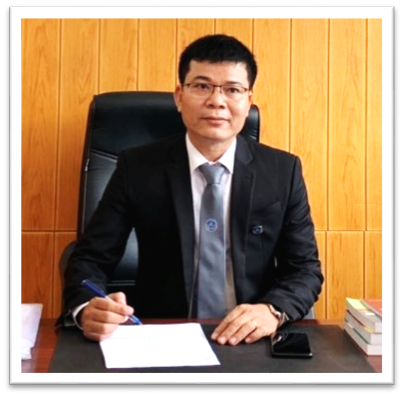 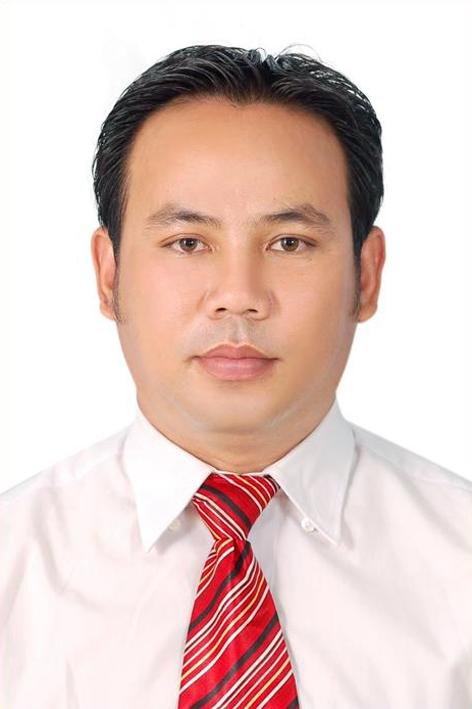 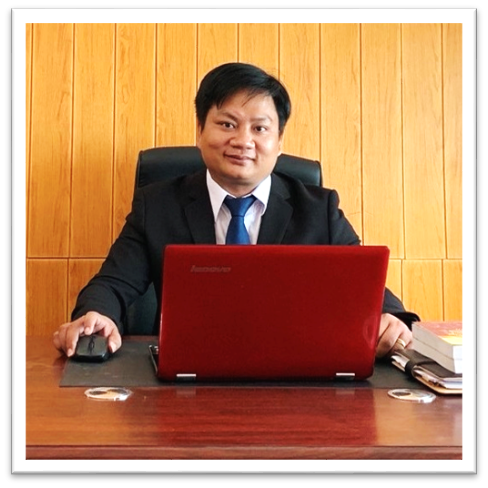 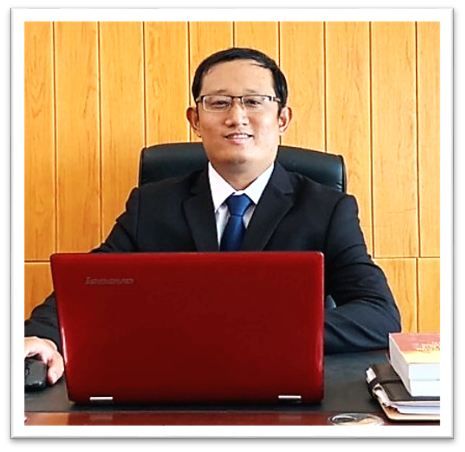 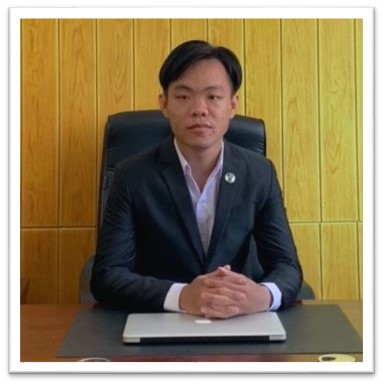 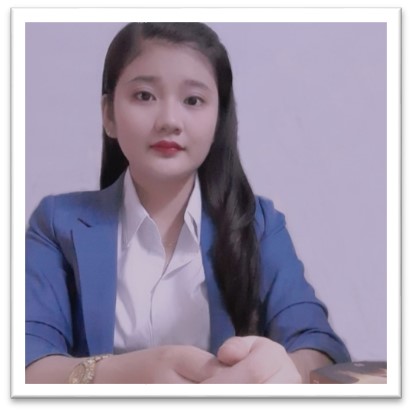 We are really satisfied with the services business lawyers Law Firm Nguyen Le. All issues of our legal advice to perfection helped us really comfortable in the business. Hence, the decision, the contract was signed with our customers act quickly and effectively. Le Nguyen Law Firm is truly a companion of us. 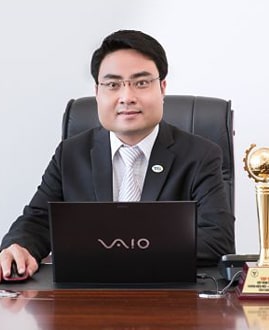 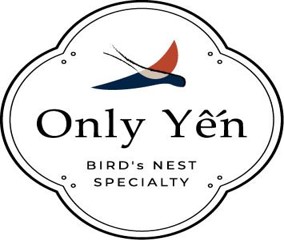 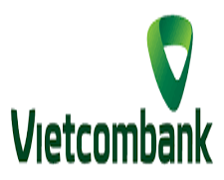 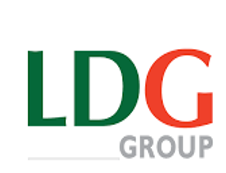 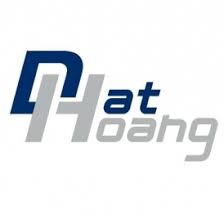 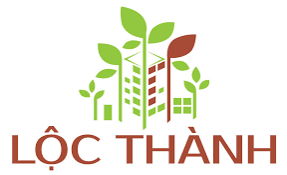 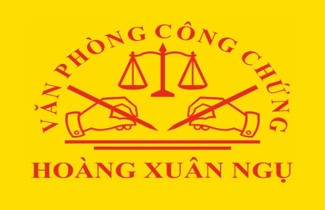 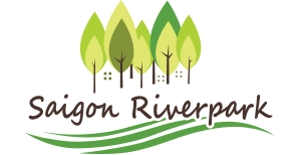 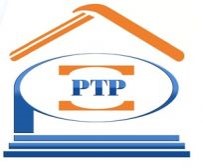